Black Orchid eau de parfum by Tom Ford is a dark, sensual fragrance, borrowing themes from the rest of the Tom Ford line. The fragrance was originally released in 2006 and comes from the Swiss fragrance company Givaudan.

Whilst they may not have the instant recognisability of other famed perfumers or companies, you have almost certainly smelled their scents before; aside from Tom Ford’s Black Orchid, Soleil Neige, and White Patchouli, they’re also behind a number of the Marc Jacobs Daisy flankers, and Calvin Klein Secret Obsession (amongst others).

Like a number of the Tom Ford fragrances, there is much debate about the gender suitability of Black Orchid edp. Officially, it is marketed as a women’s fragrance, but a quick scan of any of the fragrance forums will show you that it is adored by men and women in equal measure, and rightly so.

In this review of Tom Ford Black Orchid EDP, we’ll take a look at what makes this such a widely celebrated and alluring fragrance. Read on to learn more! 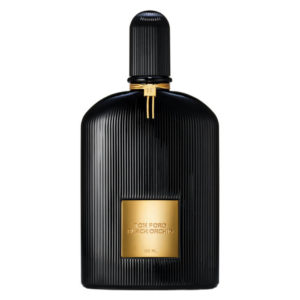 Black Orchid is an undoubtedly rich, spicy scent, yet it still delivers with fantastic floral top and amber heart notes, before drying down to a woody base.

Top notes include an unmistakable blast of truffle at the opening, alongside blackcurrant, ylang-ylang, and jasmine. The top is finished off with a healthy dose of citrus (namely bergamot, mandarin, and lemon).

The heart notes are dominated by orchid, and mixed spices (and it’s this spiciness that really determines Black Orchid’s suitability as an Autumn/ Winter scent), followed by some fruity tones, and more ylang-ylang & jasmine.

Finally, the base notes are dominated by rich chocolaty scents (complemented by patchouli and vanilla), before giving way to amber, sandalwood, and vetiver.

As you can see this is a complex and varied scent, but that is a large part of its attraction.

This fragrance is incredibly strong in terms of performance – after sampling it, you will quickly understand why those who aren’t fans describe this scent as “overpowering”.

In terms of longevity, this is not a scent that you are going to have to top up: once you have applied it in the morning, it is sure to see you right through the day.

Wearers have noted that they still notice the fragrance late into the afternoon, and it only dries down to a skin scent in the evening. For that reason, it’s a great scent to see you right through a busy day.

With regards to sillage, again, this fragrance is a powerhouse. Be warned, if your work colleagues are not fond of the fragrance, they will not thank you, as its powerful sillage and exceptional longevity mean that everyone who shares an office or a room with you will likely be smelling this all through the day.

Tastes vary, and some people love such a big performing fragrance, but just be warned if you seek something subtler.

Black Orchid edp comes in a striking textured gold box with trademark square branding to the front, that is unmistakably Tom Ford.

Where the standard Black Orchid perfume came in a gold bottle, this has instead been replaced by a matt-effect textured black bottle, again with trademark Tom Ford branding on the front in the form of a gold square.

The bottle itself feels nice in hand, and the topper & applicator are both nice also. The real strength of the presentation though is in how it complements the imagery conjured up by the fragrance; dark, sexy, and mysterious are adjectives frequently attributed to Black Orchid, and the same could certainly be said for the presentation also.

It’s tricky to say whether Black Orchid edp is versatile or not. On the one hand, it’s a unisex fragrance that’s equally at home in the office as it is in a nightclub – that’s a great argument for versatility.

On the other hand, the spicy notes mean that you would wear this in Spring or Summer at your peril, whilst the powerhouse performance means there are many would-be purchasers who would avoid wearing this when not in a suitable environment (i.e. outdoors or at a club).

Really, how versatile this fragrance is will come down to how you choose to wear fragrances – if you’re someone who likes big performance, this could easily be a daily wear for at least half the year, and it doesn’t get more versatile than that.

Tom Ford perfumes are expensive – there’s no getting around that, and Black Orchid edp is no different. That said, price is only half of the value argument – the other half is what you perceive you’re getting in return.

At the time of writing, this fragrance costs approx. $90 – $160 depending on bottle size, which is right in line with other premium fragrances.

That said, the performance of this fragrance is outstanding as noted before. Compared with something like a Colonia Pura from Acqua Di Parma which costs a similar amount but will need to be reapplied two or three times to see you through the day, suddenly Black Orchid edp is a fantastic value proposition.

Black Orchid is a powerhouse performer in terms of both longevity and sillage and is priced in line with other premium fragrances, which makes it a fantastic value proposition.

The fragrance is something of an acquired taste, but if it’s to your liking, I’d be certain that this will quickly become one of your staple scents, if not your absolute favorite. 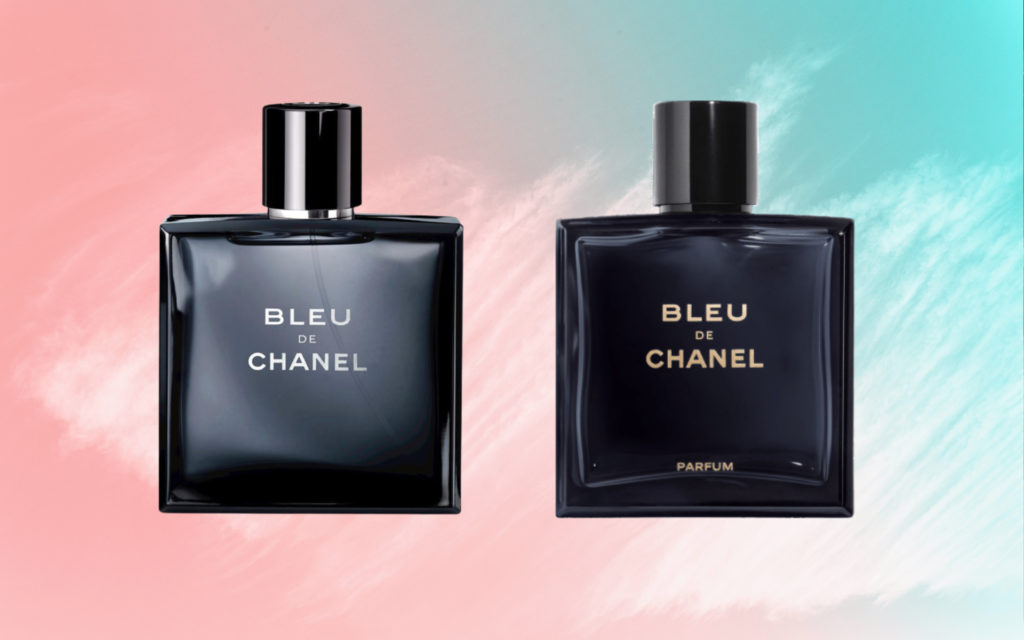 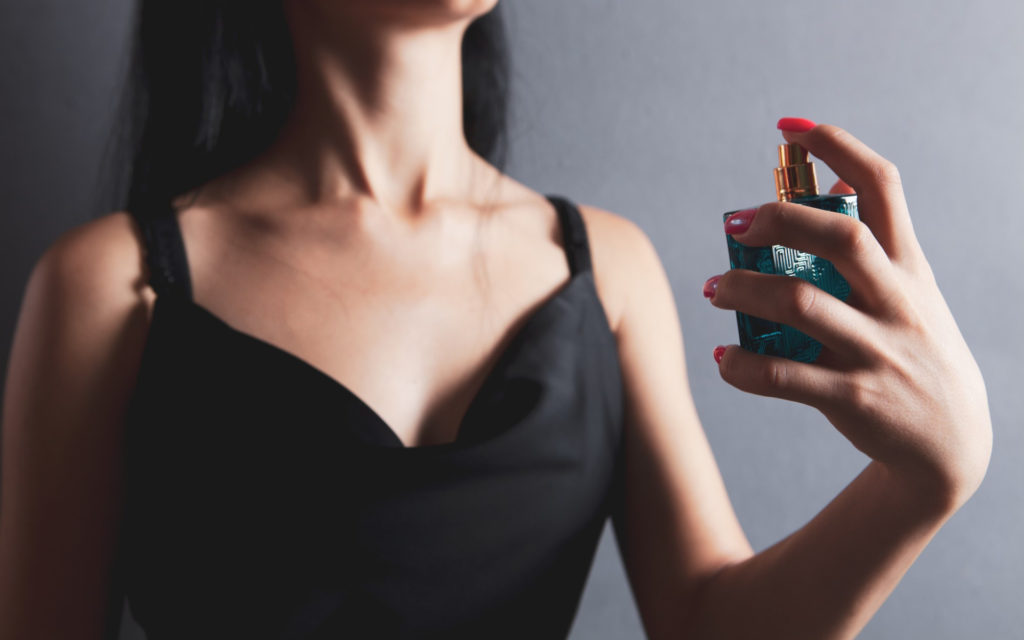 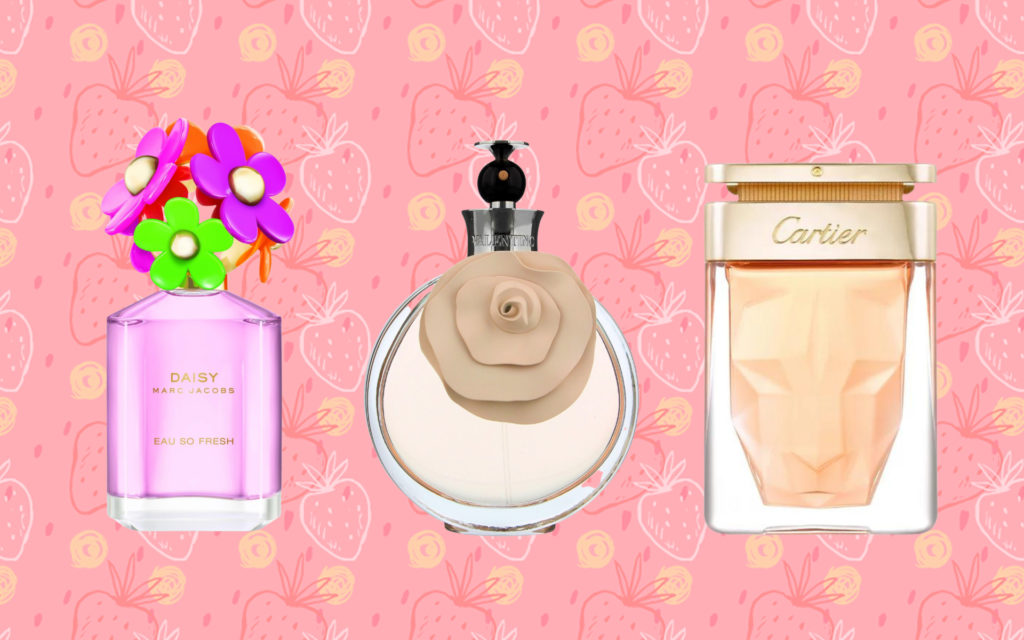