Since its launch in 2012, this mythologically inspired fragrance has attained a devoted, worldwide cult following. Versace’s fragrances epitomize luxury at an accessible price, as well as a way to be a part of its fascinating Italian-born, Greek-inspired heritage.

In this Versace Eros review, we’ll take a look at what makes this beloved fragrance so special and why you should give it a try!

Donatella Versace calls Eros “the DNA of the House of Versace”. A luxury Italian fashion house, Versace deals in perfumery, couture, accessories, and home furnishing. Their logo is Medusa, a powerful and misunderstood woman of Greek mythology.

Greek myths occupy a special place in the Versace legacy, and nowhere more powerfully than in Eros, named for the Greek god of love. This fragrance has been created as a symbol of unrestrained desire, for the beauty and sensuality of embracing your passions.

Eros was created by celebrated French perfumer Aurelien Guichard, whose masterpieces have been seen everywhere from Guerlain to Burberry to Jean Paul Gaultier.

Eros is available in Eau de Toilette, Eau de Parfum, and Parfum concentrations. This Versace Eros cologne review is for the EDT. 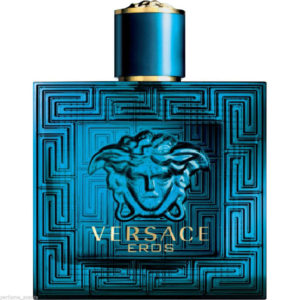 Intensely vibrant and refreshing
An addictive, sensual burst of summer days. Like its namesake, this perfume exudes passion, power, and youthful virility.

Donatella Versace, the creative director of Versace, designed the bottle for Eros herself: a beautiful teal glass reminiscent of the glittering sea off of the Greek islands.

The shape is simple and unadorned, but the face is lined in Greek-inspired decorative motifs with the brand’s recognizable image of Medusa. The image of Medusa is also seen on the golden cap, the perfect luxurious finish.

Versace describes Eros as an “aromatic fougère”. Overall the fragrance is fresh and green with a warm, woody undertone.

The early notes include bright, effervescent mint, green apple, and lemon; the middle warms up with notes of tonka bean, ambroxan, and geranium; and the bottom smooths out into a smooth, woody base of Madagascar vanilla, Virginian and Atlas cedar, vetiver, and oakmoss.

Eros opens with a burst of sunny summer freshness. Bright mint with hints of zesty lemon and aquatic notes bring to mind piña coladas and lazy August days by the poolside (the saltwater quality comes from the ambroxan, a compound used in perfumery to imitate the smell of ambergris).

A subtle tartness from the apple and sweetness from the early hints of vanilla play delicately side by side. The top notes are energizing and summery, and lean more masculine and youthful — the languid god of love in his prime.

After about fifteen minutes, the grassy citrus begins to fade away and the raucous midday pool party smooths into a twilight gathering between friends. The dark sweetness of the vanilla and tonka begins to shine alongside earthy geranium hints that feel like shadows cast across the grass.

The sweetness is never overpowering, held in check by the growing fougère qualities of cedar and oakmoss. The tonka and vanilla merely soften the edges, nudging this fragrance away from the more classically masculine and into something approaching unisex.

As the fragrance approaches its base the cedar notes really begin to shine, rounded out by the oakmoss and vanilla. Remnants of tonka and ambroxan give this an ambery quality, and Eros remains a warm, sensual, woody amber that rests close to the skin.

Eau de Toilettes are normally considered the wallflowers of the fragrance world, but Eros isn’t content to hover in the wings (would you expect any less from the god of love?).

Eros is bold, brash, and unapologetic in its top notes, rendering this fragrance, at least in its first hour, a scent more appropriate to a day out than a day in the office.

While it softens throughout the day, you can count on people in your immediate vicinity wanting to know what scent you’re wearing. Depending on your skin, Eros will last between six and eight hours before settling into a warm “skin scent” for just you and your nearest and dearest.

In spite of its go-big-or-go-home opening, Versace Eros is a crowd-pleaser. This fragrance sits in the casual to semi-formal range; it would be ideal to wear at outdoor concerts, nightclubs, festivals, or a celebratory night out with friends.

While it’s an ideal choice for a younger man, there are very few people of any age or gender who wouldn’t enjoy smelling this scent.

This fragrance is marketed as a man’s cologne, but it could be worn by women as well, especially during its more sensual drydown stages. It has quite a youthful, breezy energy to it and is a great choice during the spring, summer, and autumn months.

Eros is best suited to men from their teens up until about their forties. Lovers of vanilla and woody notes in particular will find this fragrance a perfect match.

Intensely vibrant and refreshing
An addictive, sensual burst of summer days. Like its namesake, this perfume exudes passion, power, and youthful virility.

Founder of Scent Selective, Gideon is a fragrance entrepreneur fascinated by the world of fragrances. Gideon is known for his love of classic fresh perfumes from the 1950s, 60s, and 70s and his inclination toward highly masculine Fougere scents.

If you’re looking to explore any perfume brand from around the world, Gideon has everything you need to know and will put you on to the hottest perfumers instantly. 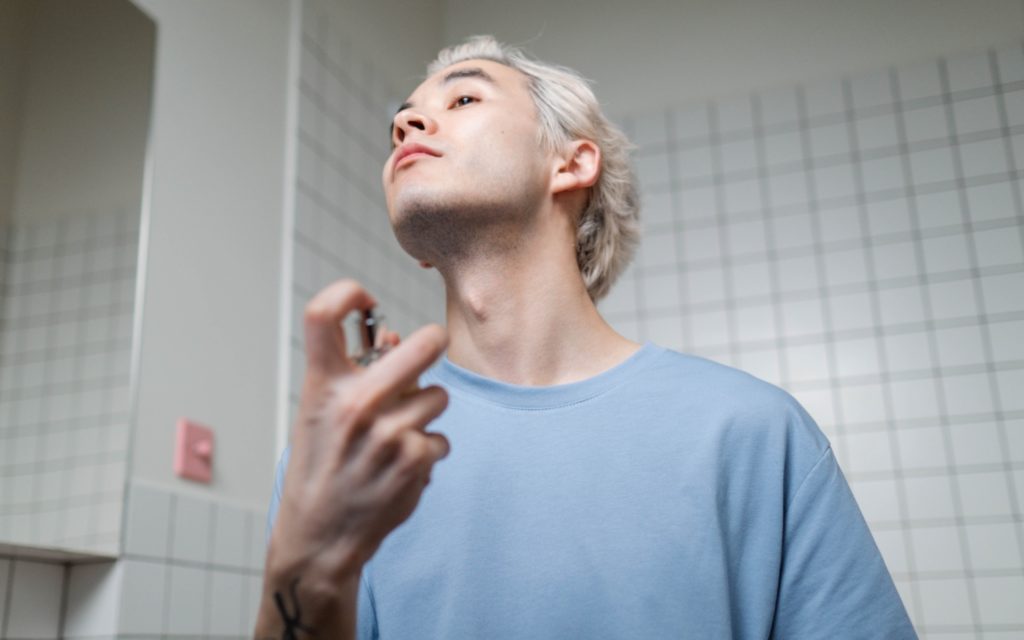 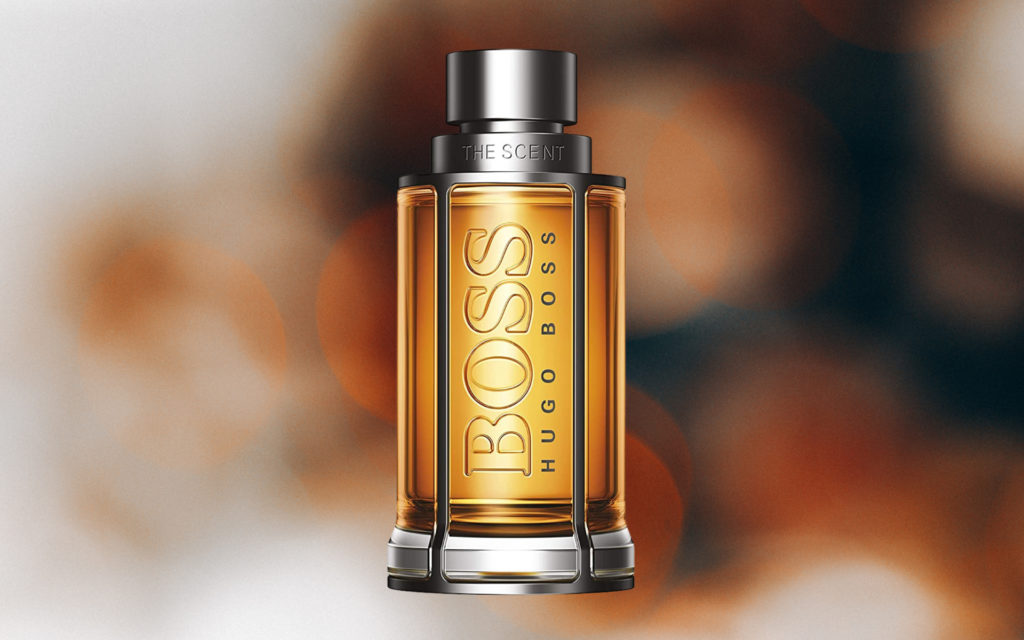 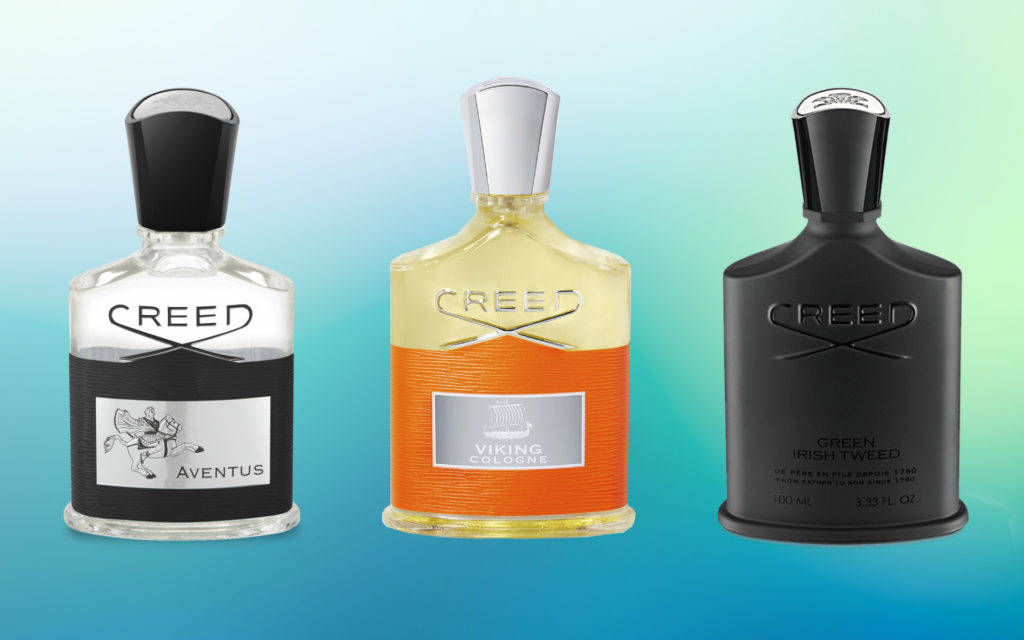 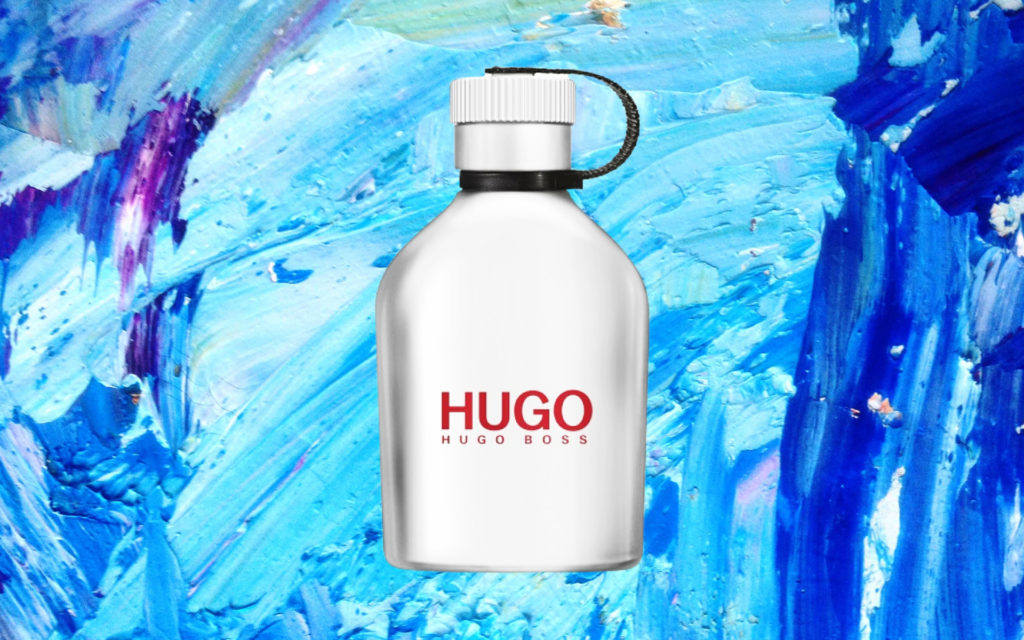 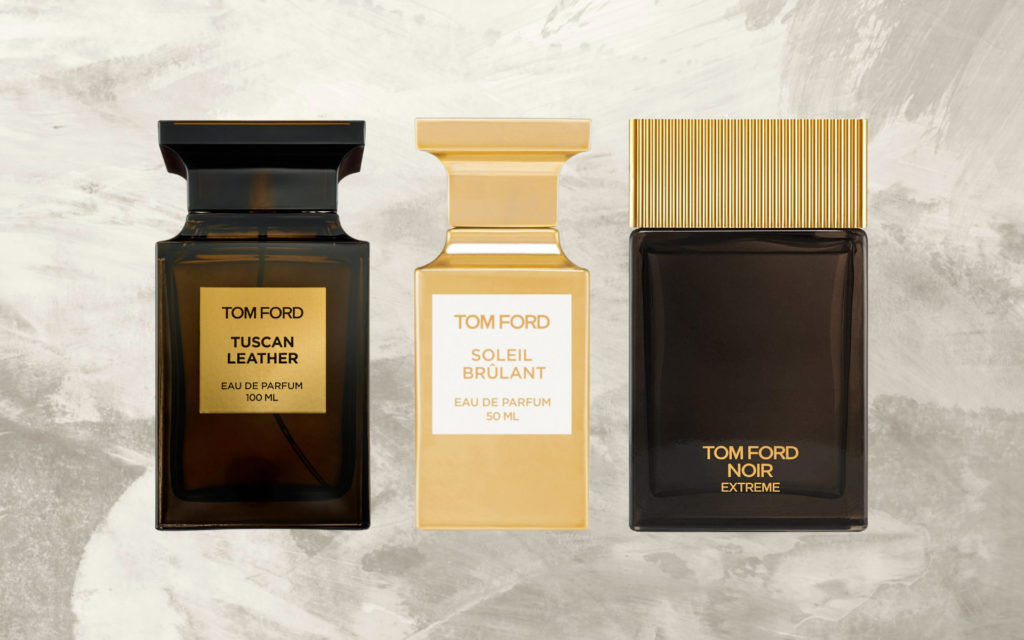